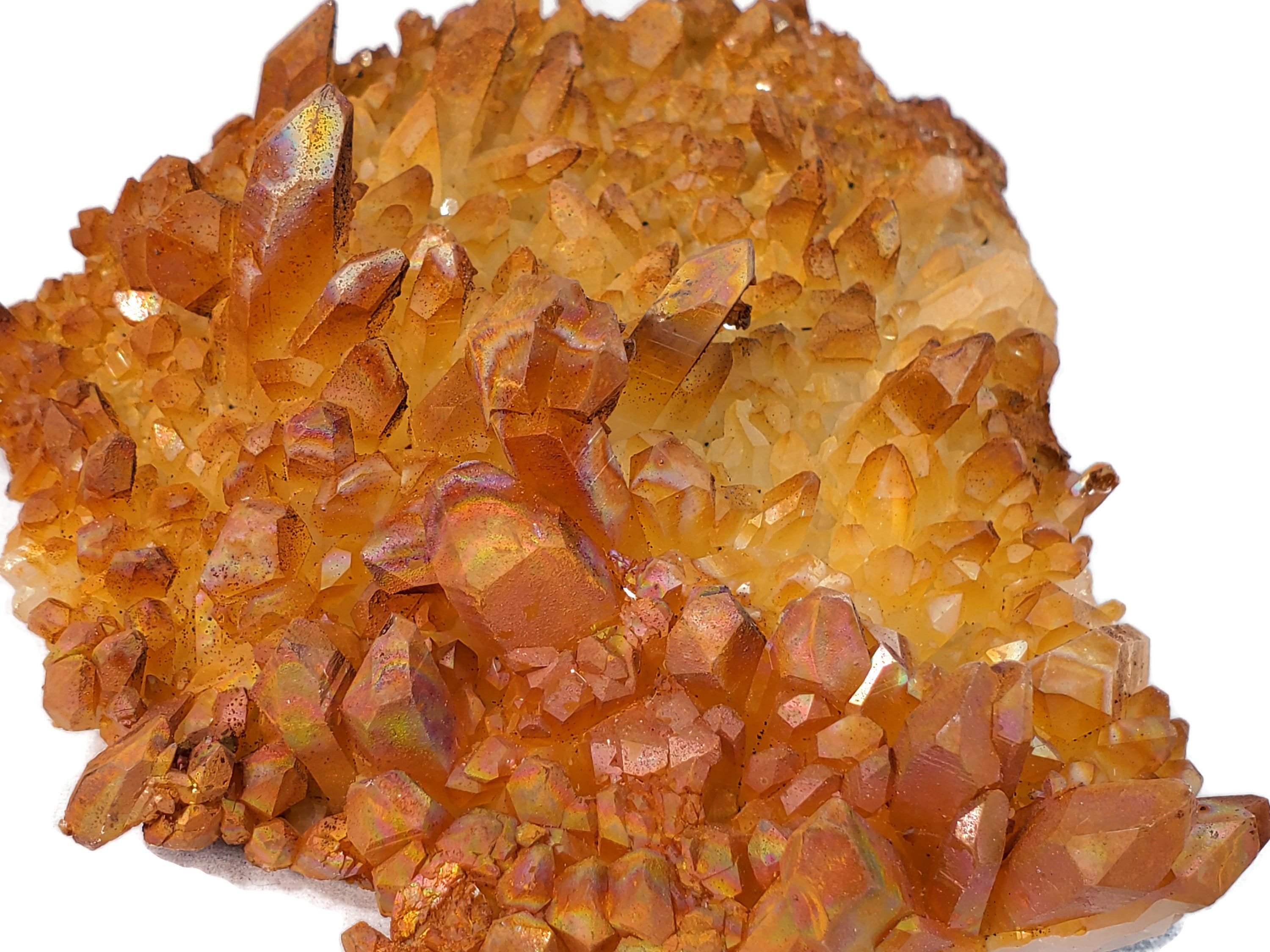 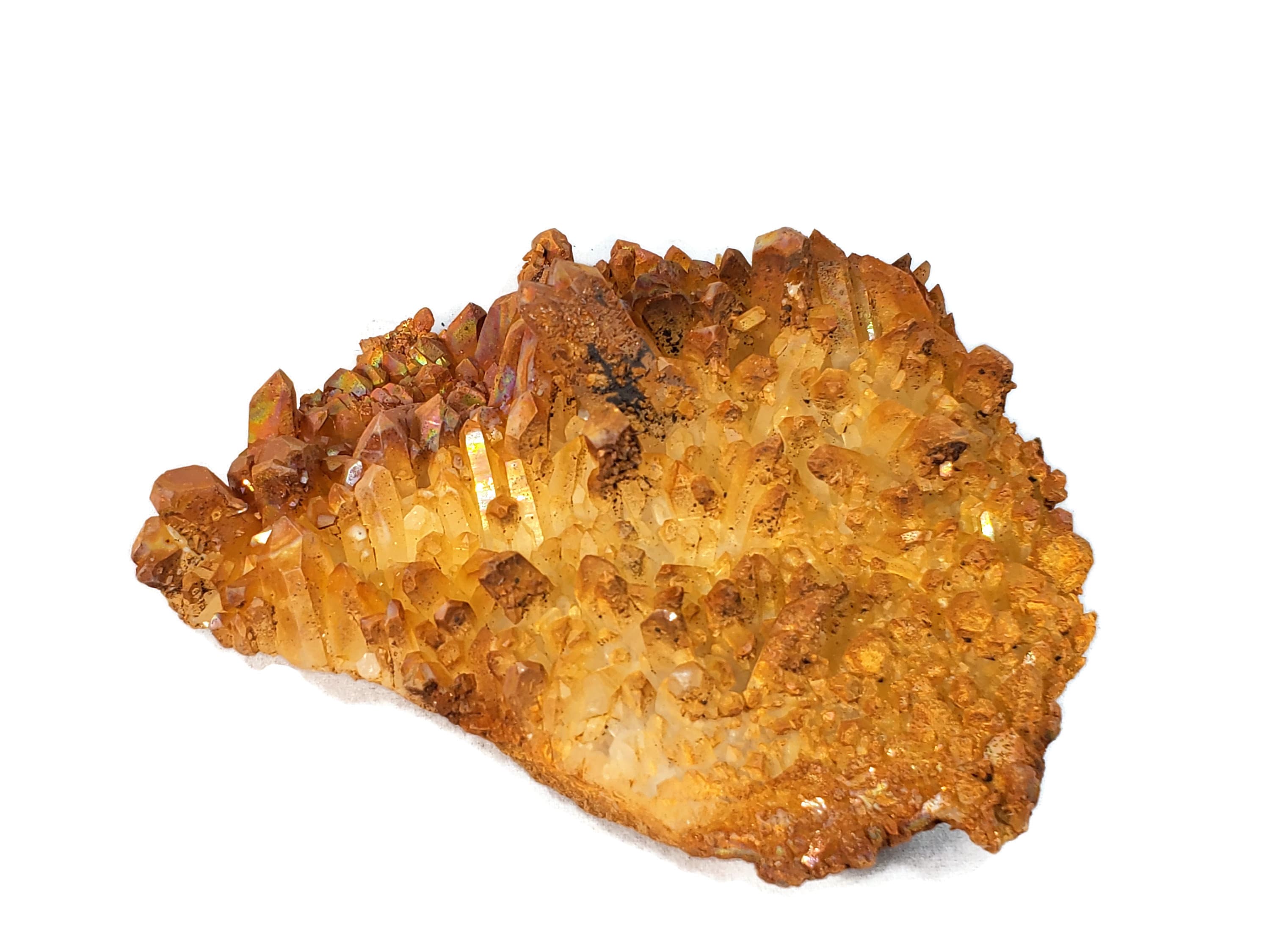 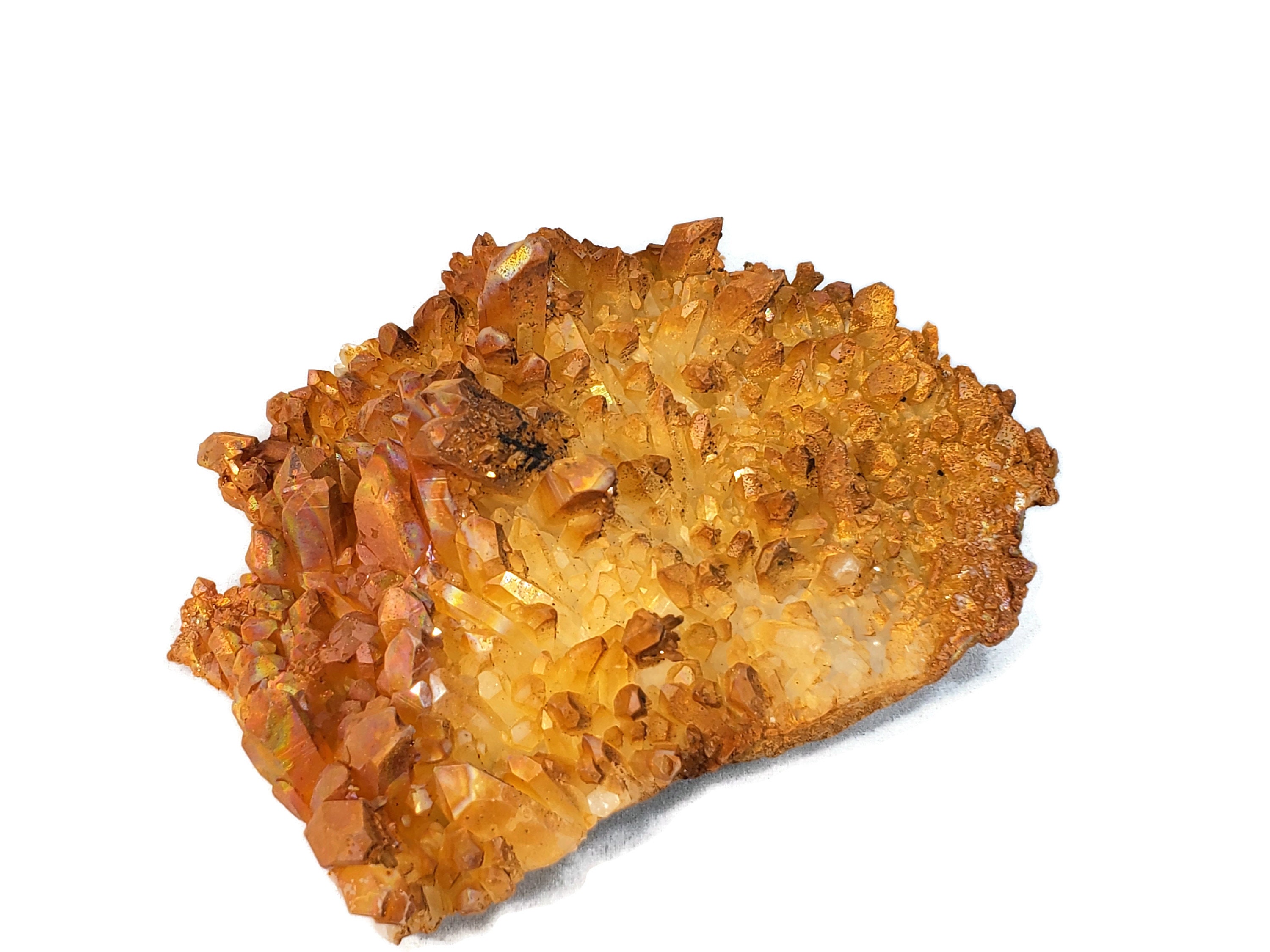 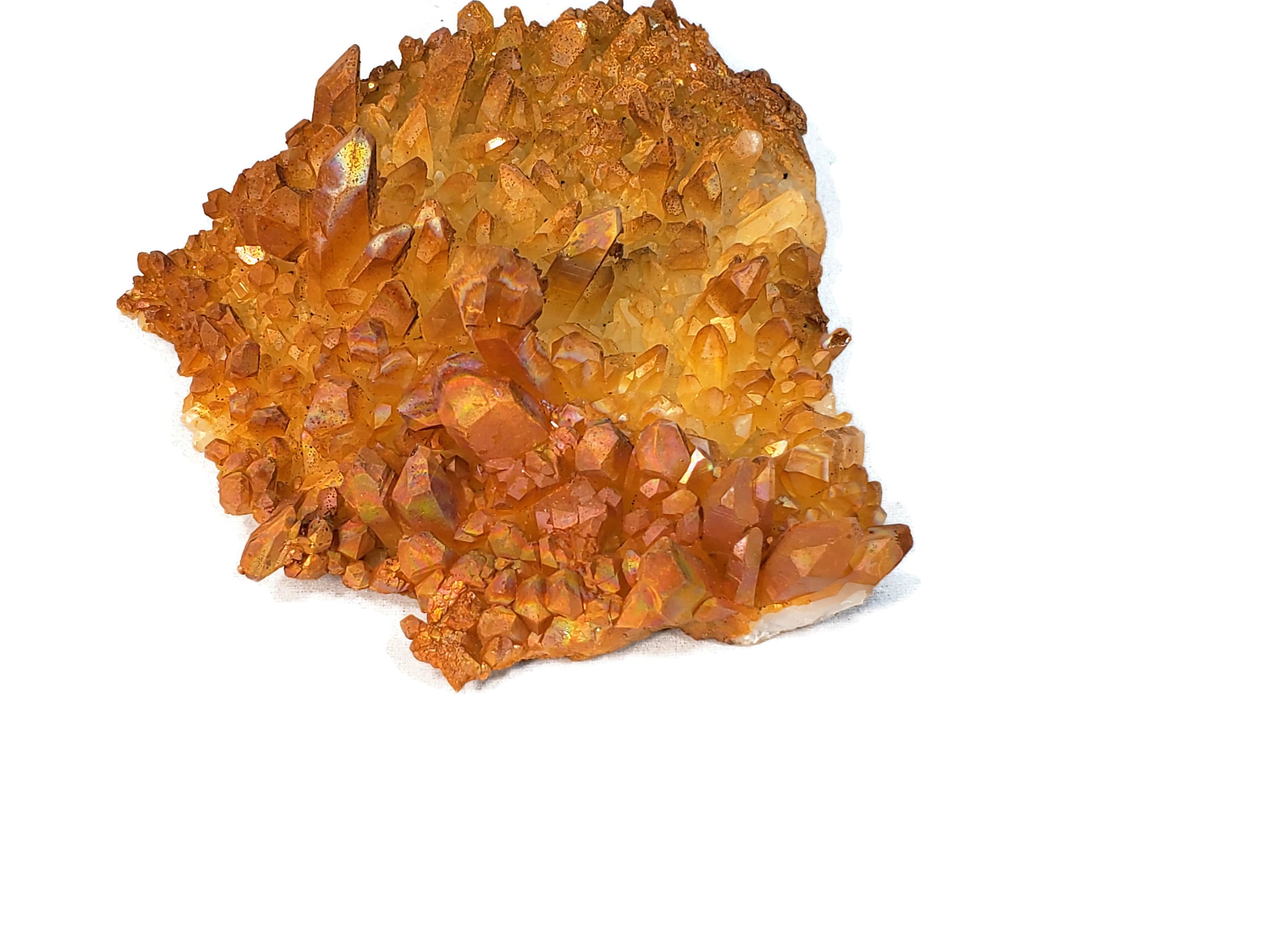 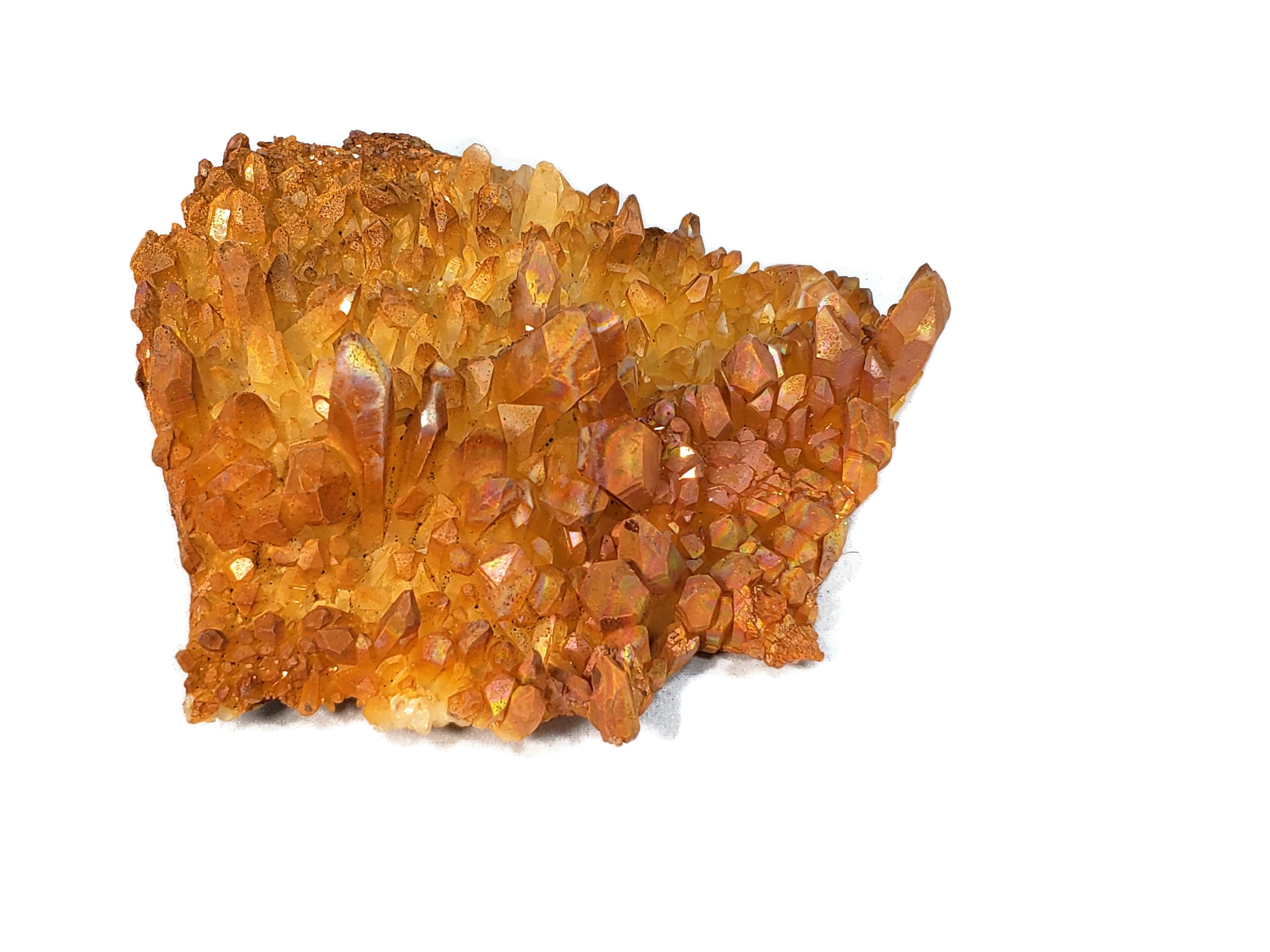 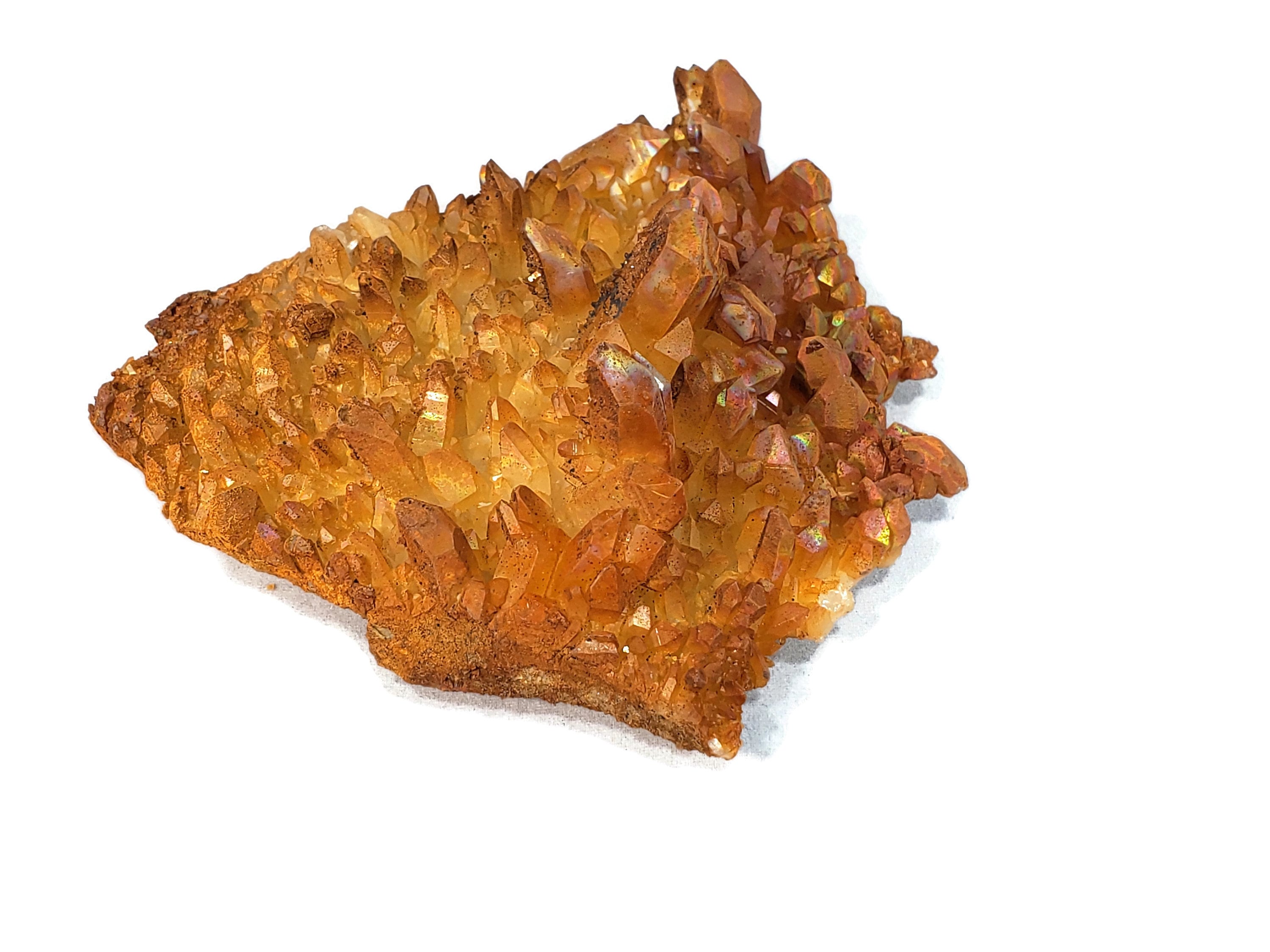 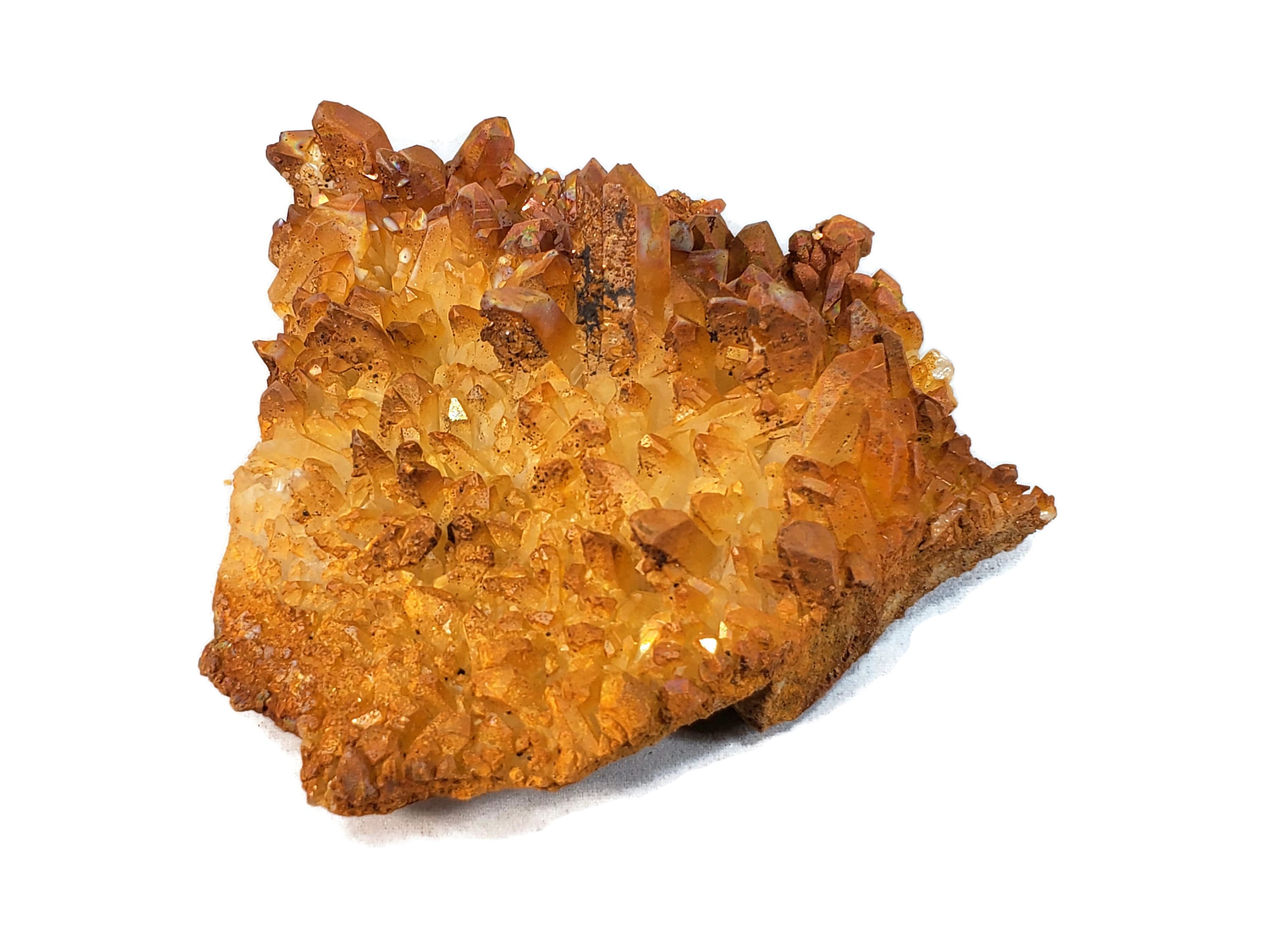 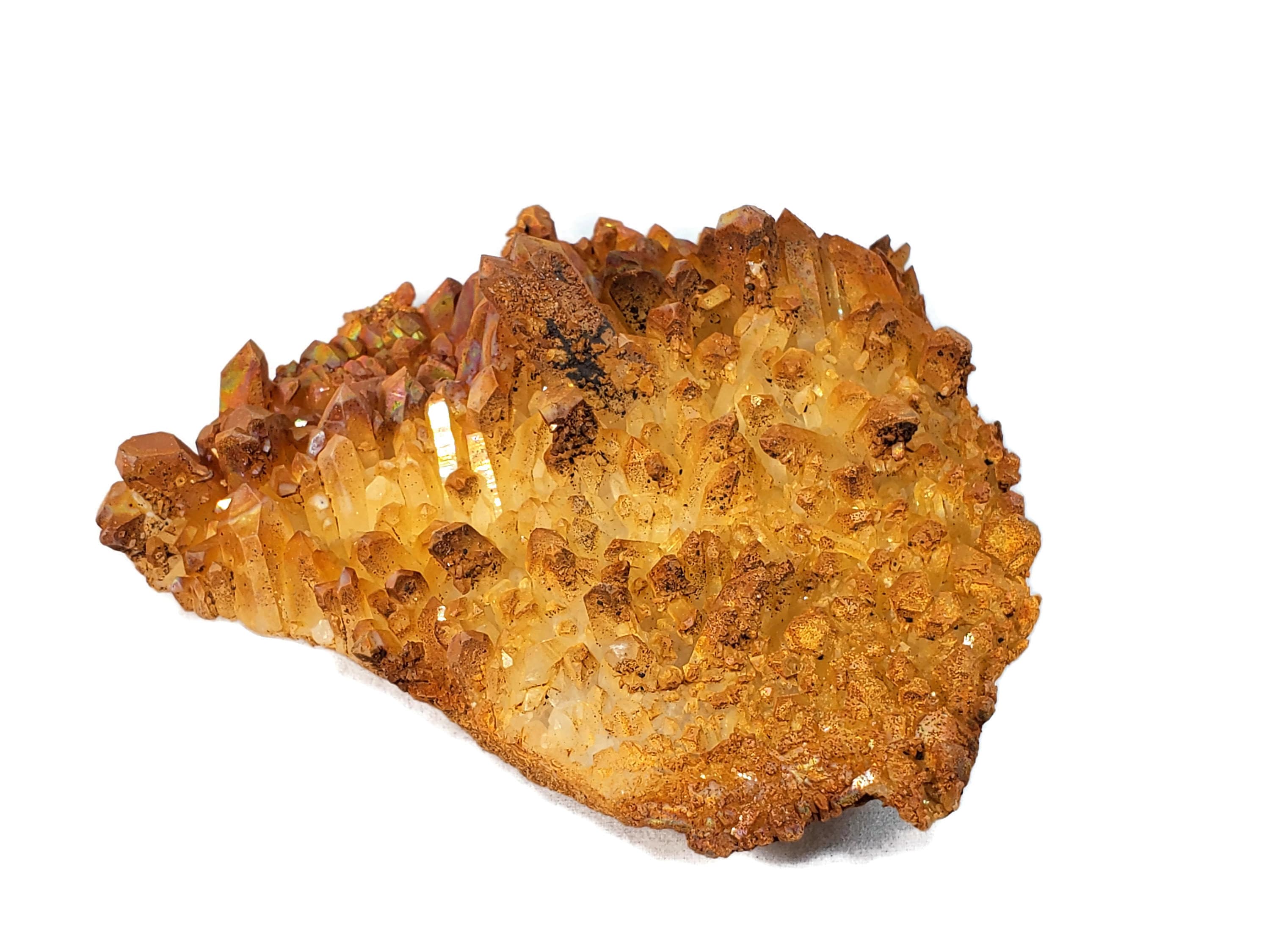 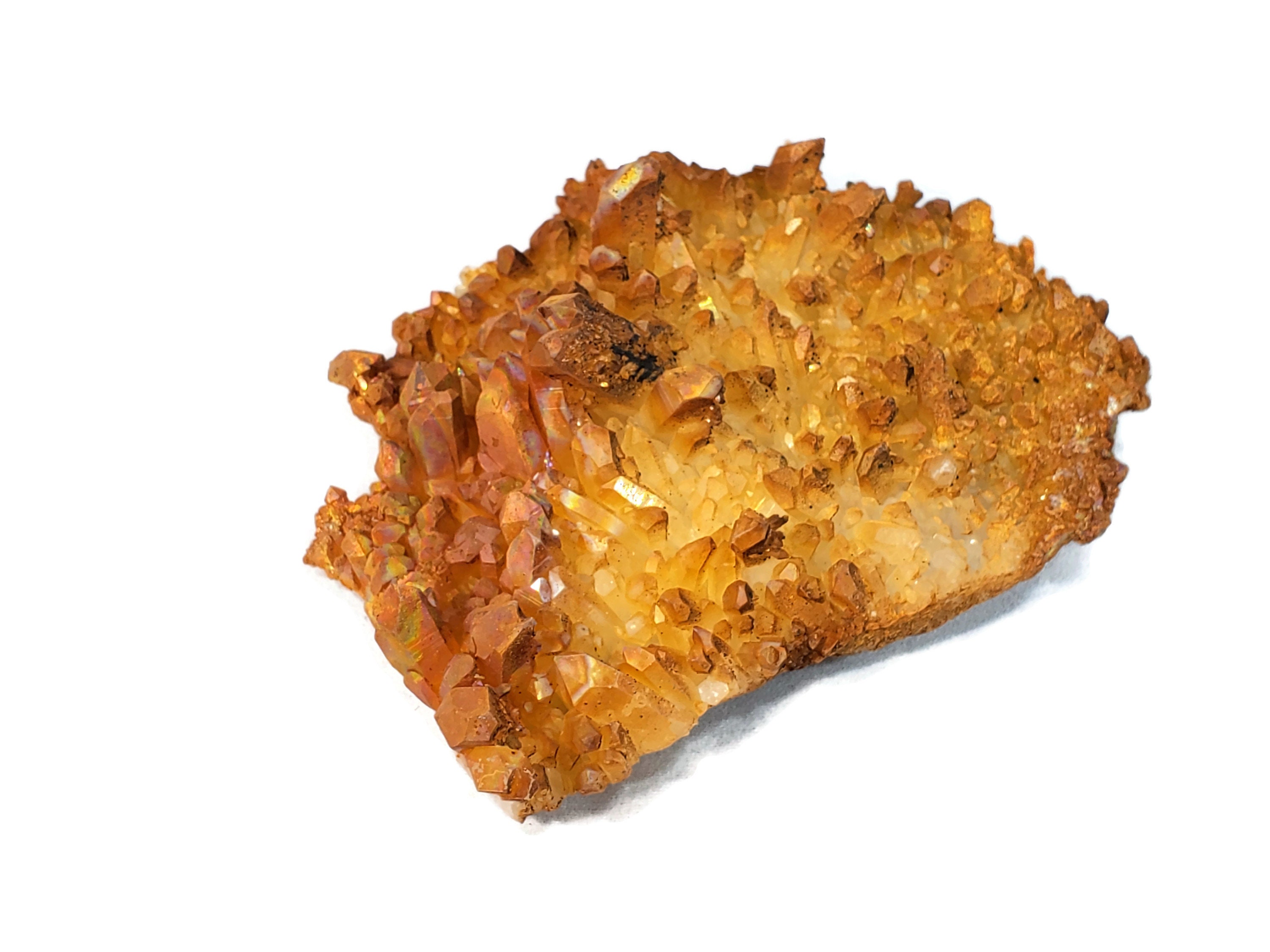 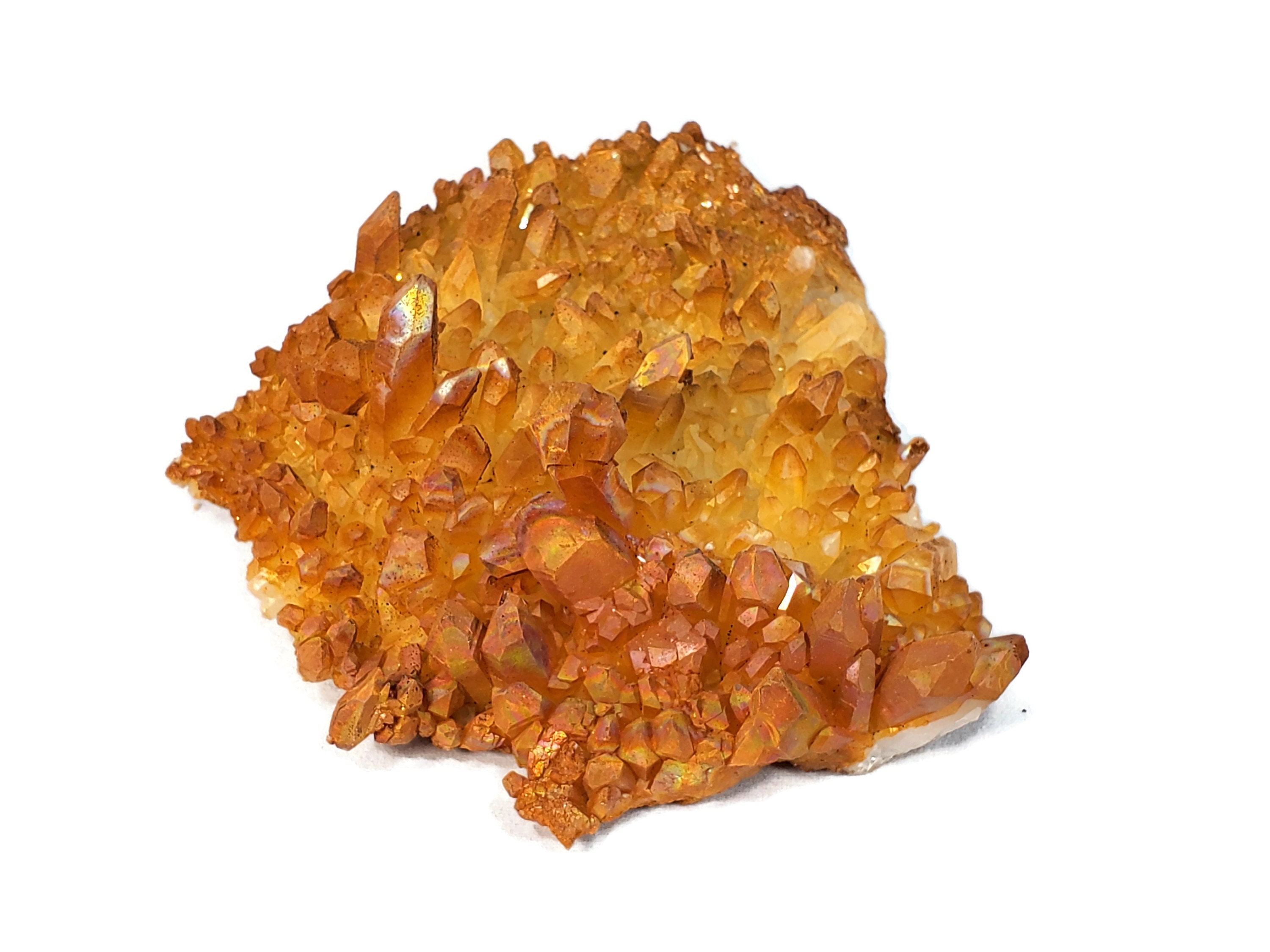 Arkansas Golden Healers are quartz crystals that have a beautiful golden coating of iron oxide and have rainbow iridescence making them even more beautiful. Golden Healer Quartz crystals are thought to be universal healing tools that can be used in any situation. Golden healer quartz is associated with the third (solar plexus) and eighth (above the head) chakras, all zodiac signs, and the sun. The energy it gives off is described as soothing and powerful. In the metaphysical world, it is perhaps regarded first as a stone of success. It is believed to increase creativity and self-confidence and bring about success in business and other ventures. Golden healer quartz may also prove a useful companion in meditation, helping focus and filtering out many distractions. If you use it with Magnetite, Golden Healer Quartz will clean everything in your auric field and fill it with golden healing light.

Excellent quality, beauty, and energy. This is my second order from Natural Earth Treasure, and like my first, everything was perfectly and lovingly packed, and shipped super quick. Outstanding seller. 5 stars - Highest recommendation!