Stromatolite Free Form
Free Shipping on Orders of $35 or more! 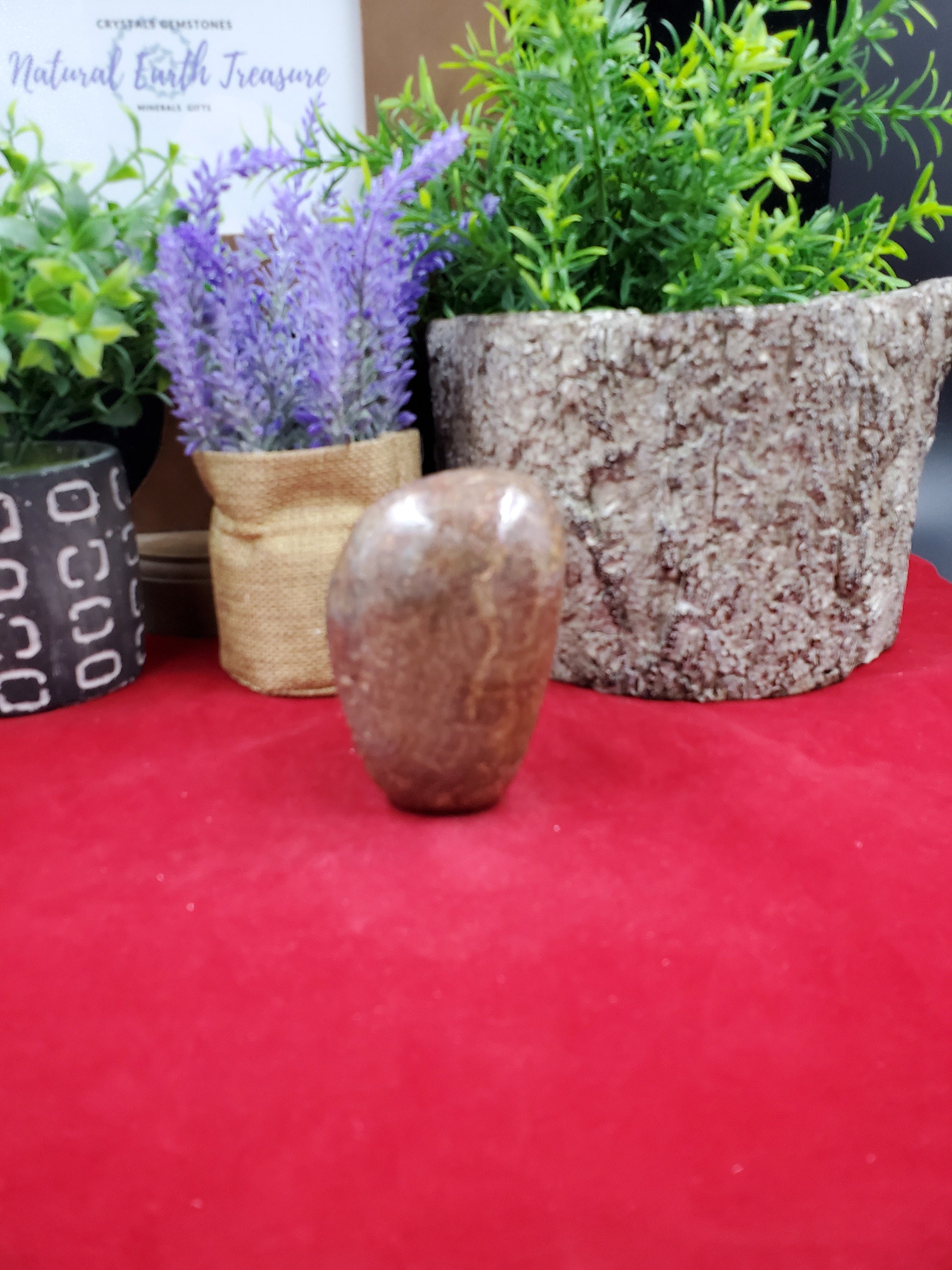 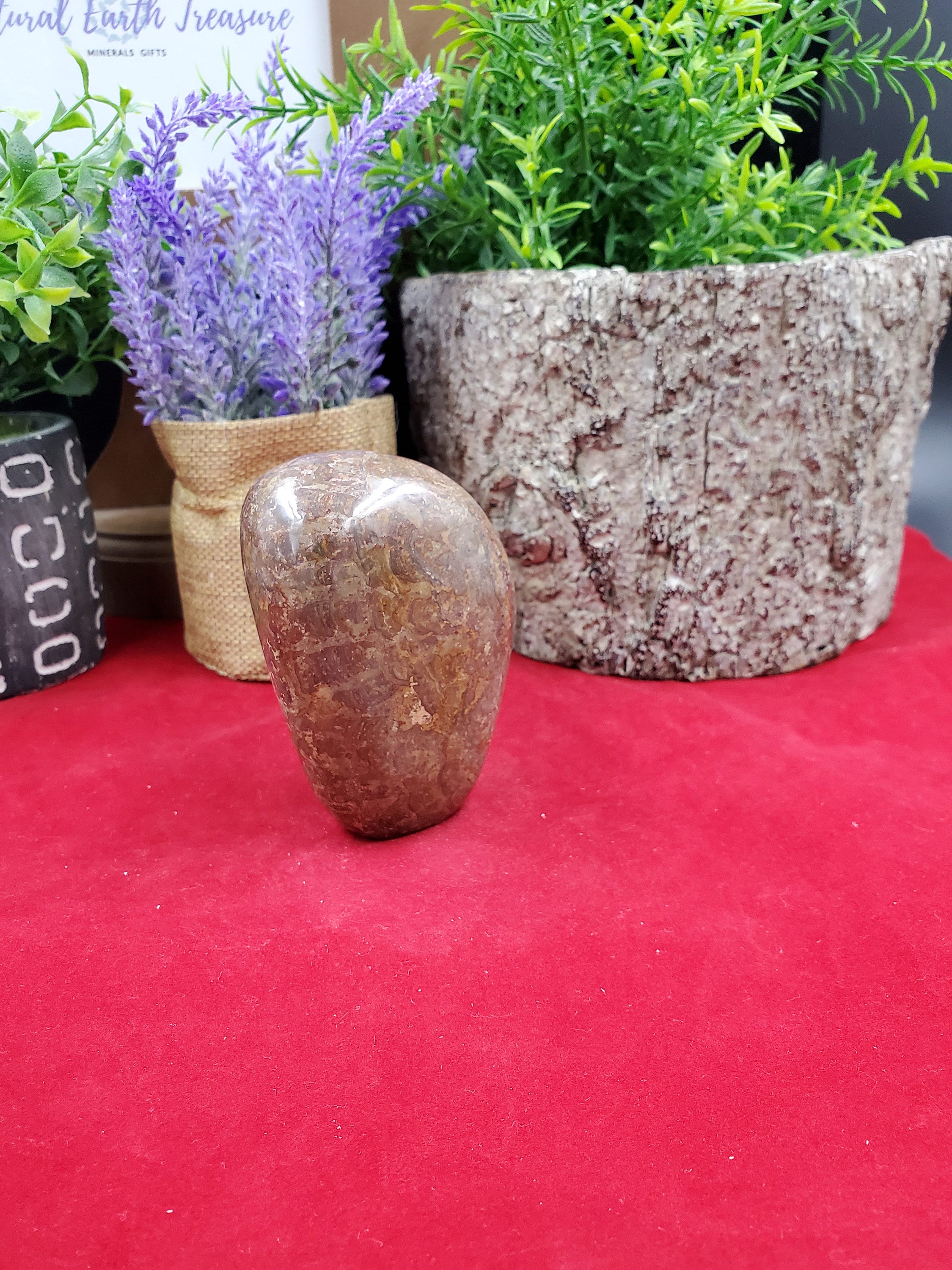 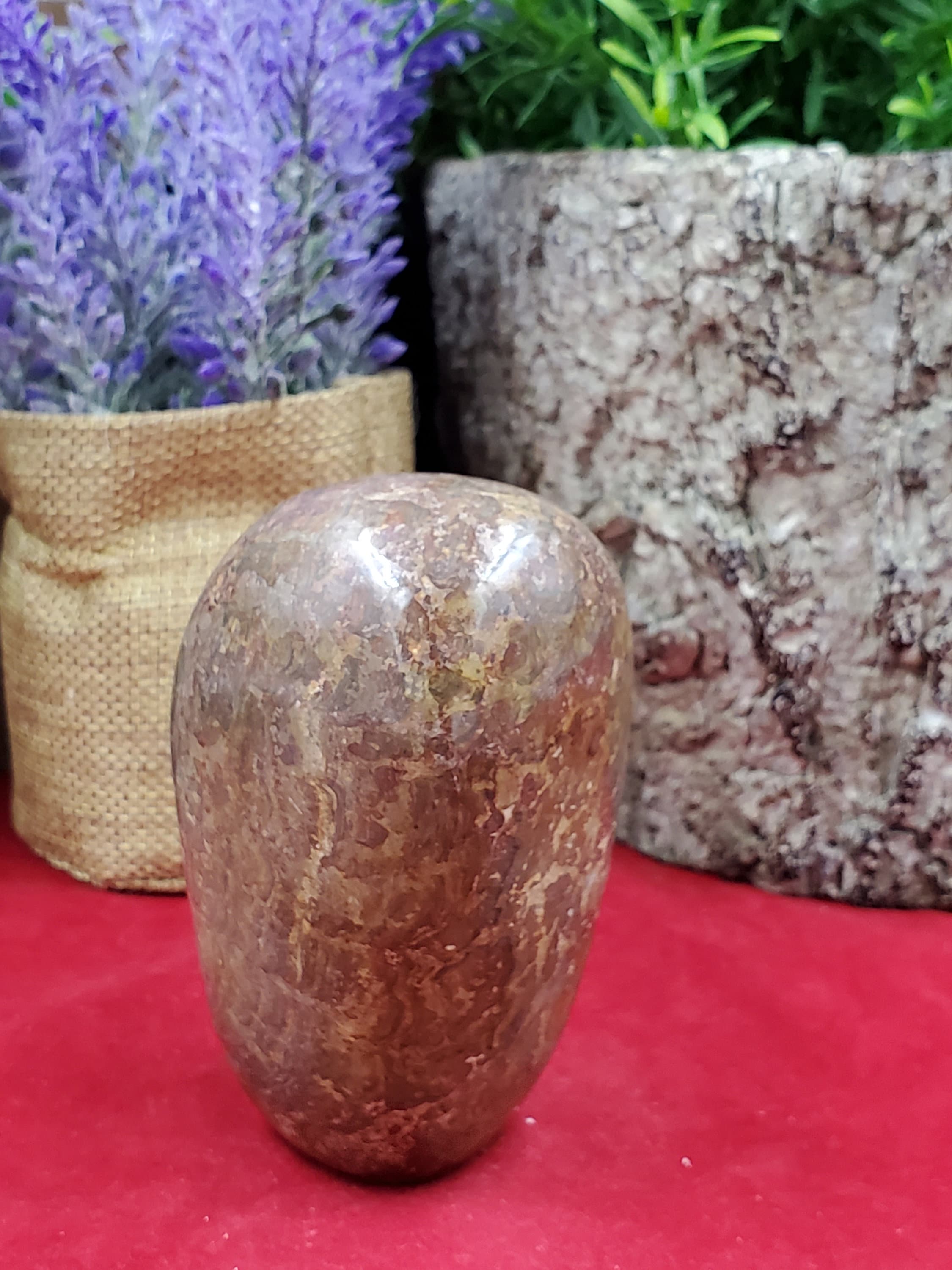 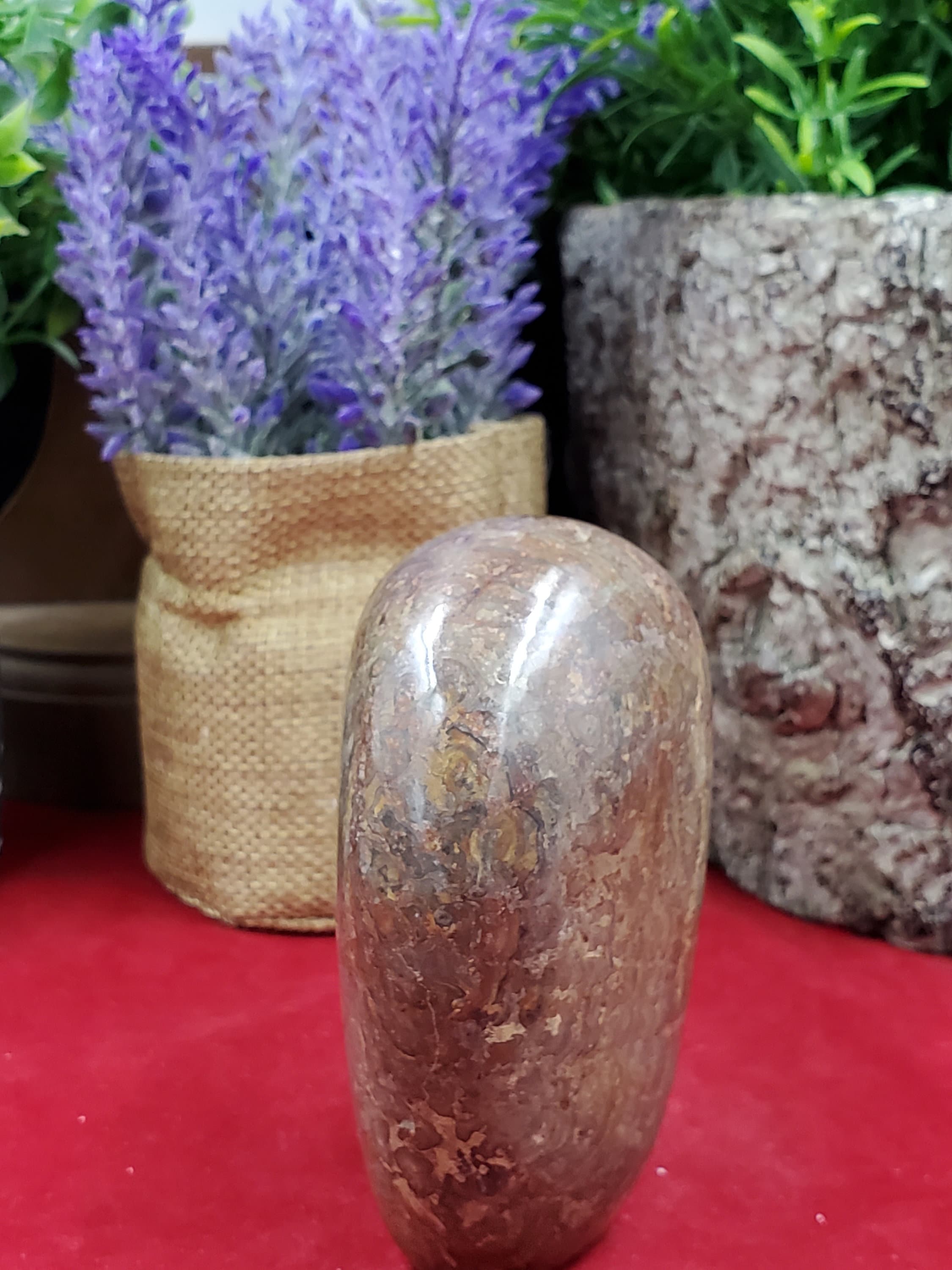 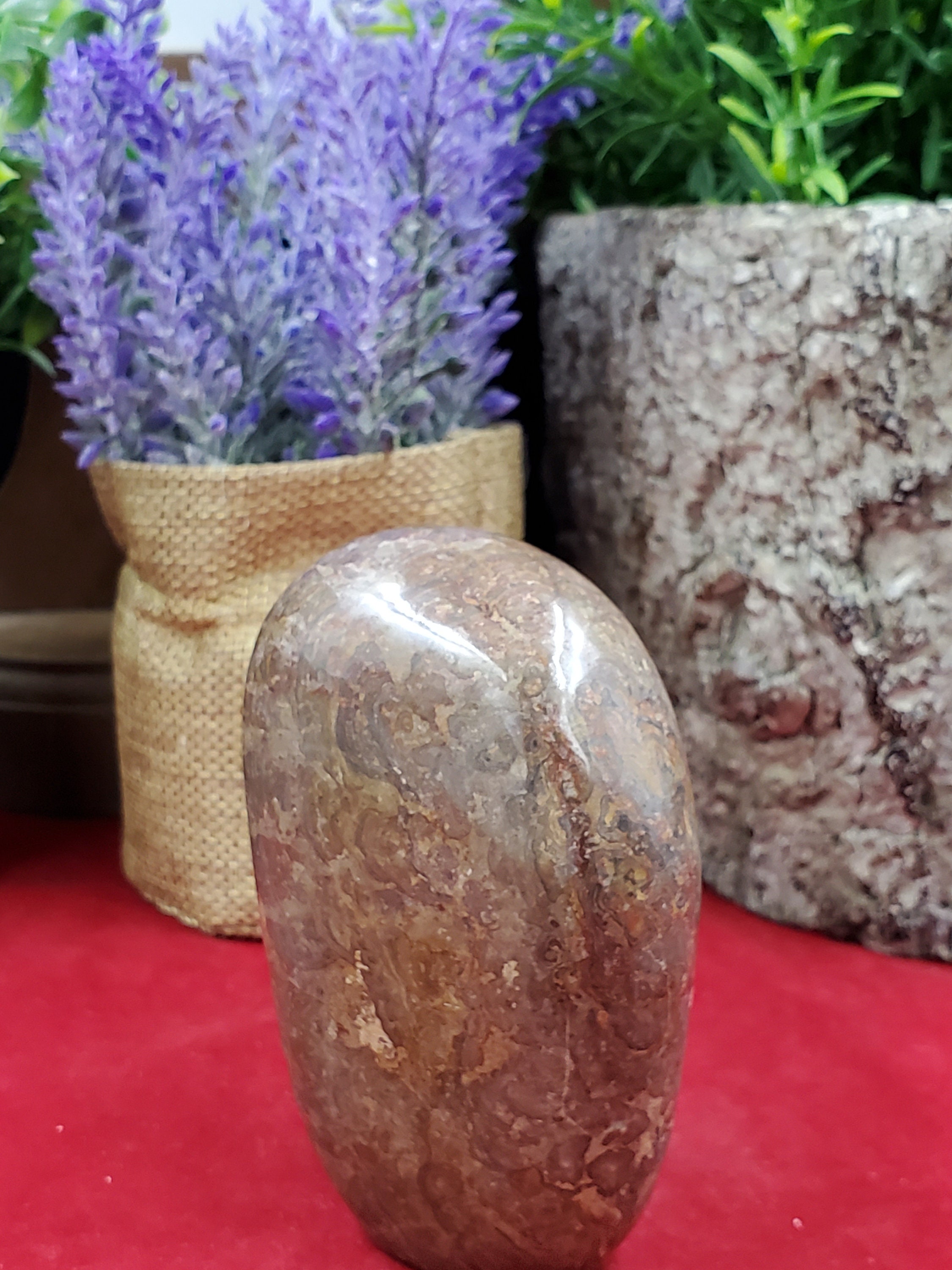 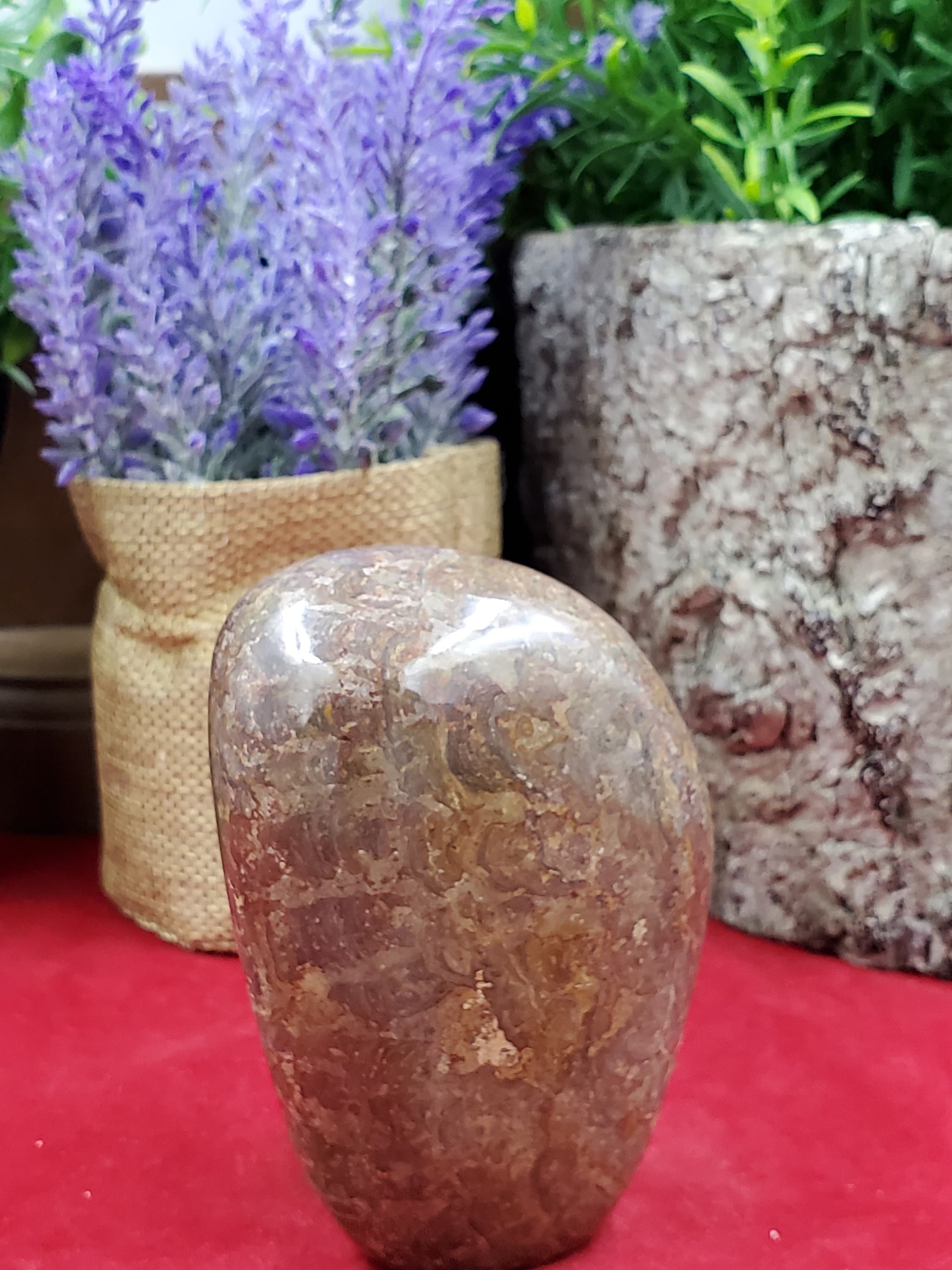 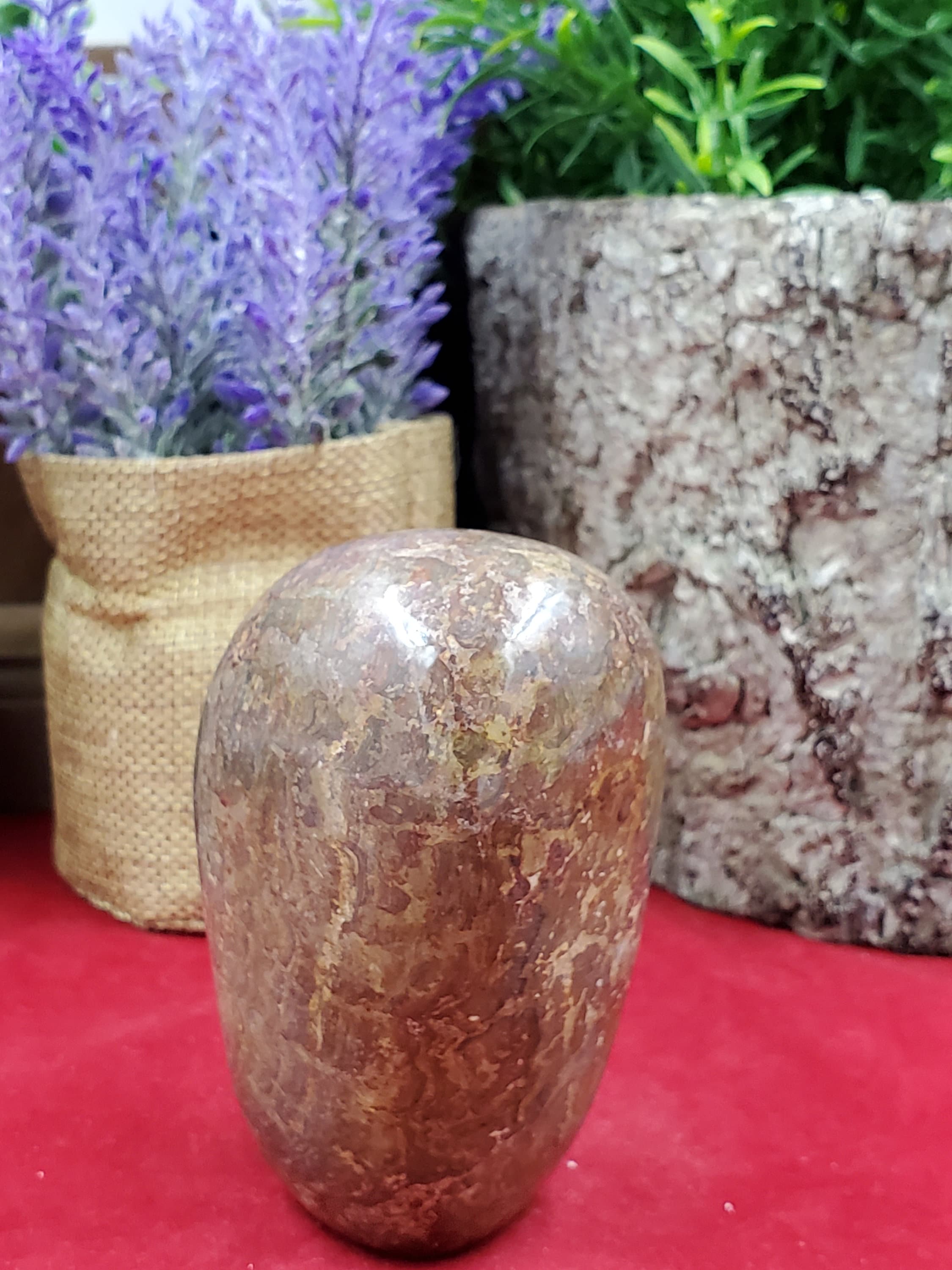 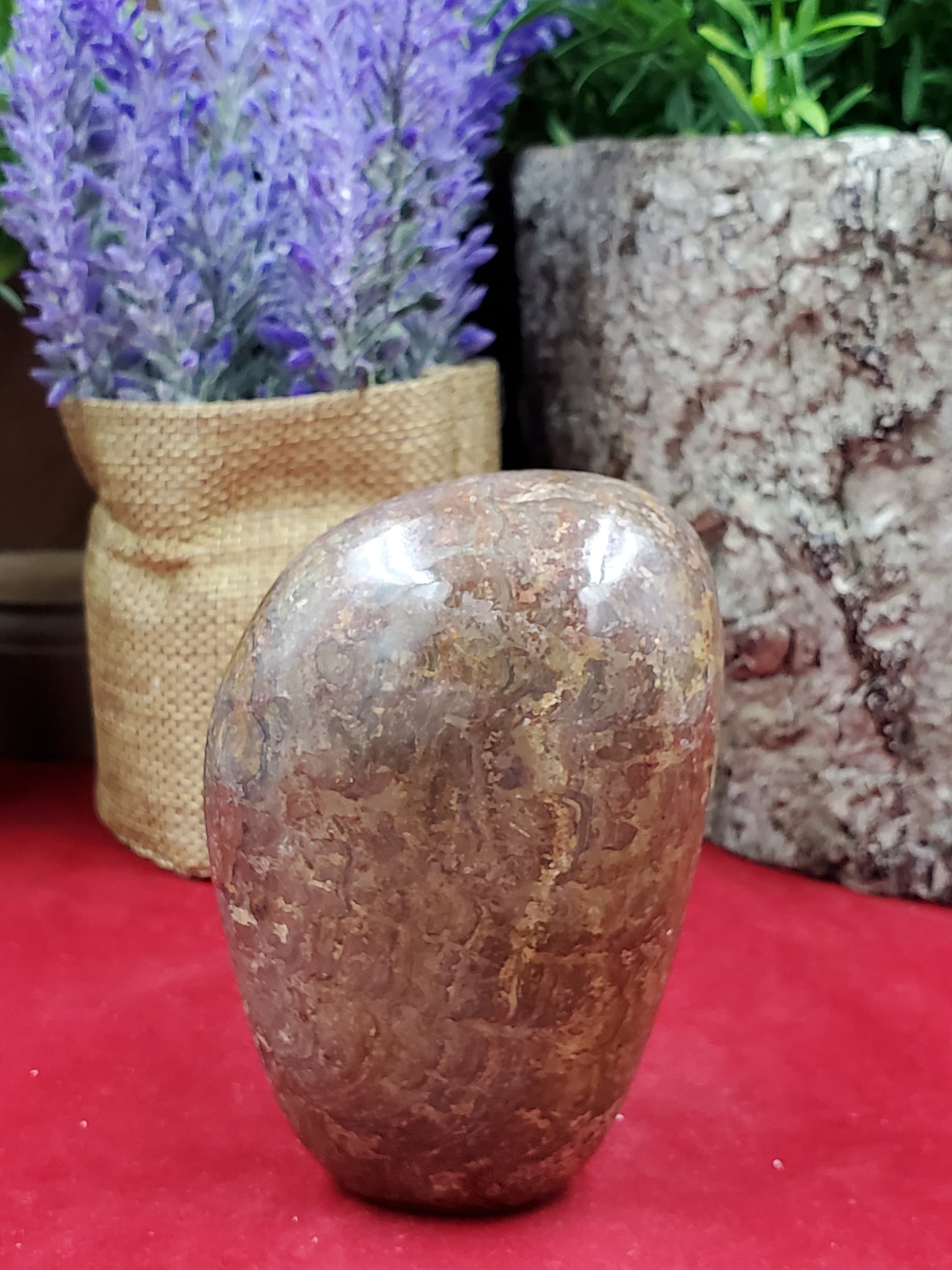